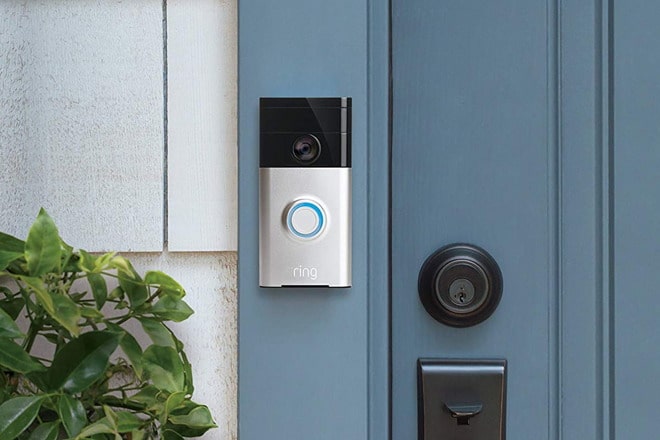 Hey Guys, it’s Himanshu Ric from Techoody and we i’ll discuss about “How to Stop Ring Camera from Recording” with 4 easy simple solution.

Ring cameras and Ring doorbells are really useful: they help protect your house, they help you see what’s going on as well. However, sometimes it’s nice just to turn off the recording of them. 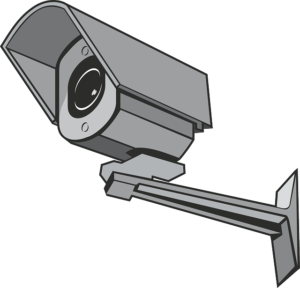 After all, if you’re trying to relax after along day in your backyard and you could see your – sort of – Ring outdoor camera on you like the Eye of Sauron from Lord of the Rings, it’s not really pleasant and it’s not really relaxing. So it’d be nice just to click a button and turn off the recording feature. 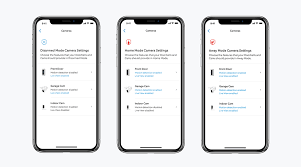 Okay so the first option is called ‘Modes’,it’s quite new, it came out in March 2020. It’s really nice feature: you basically have three modes which are disarmed, home and away, and you can basically – for each of these three modes – configure exactly what should happen for your Ring cameras and you Ring doorbell.

Uh, with outdoor cameras and Ring doorbell, these carry on working when you are home or in disarmed mode, but you can configure this to turn off the motion and also the Live View modes. So if you’re relaxing out your backyard, you could set your Ring outdoor camera to be in ‘Disarmed’.

When it’s in disarmed mode, you could say they shouldn’t record any motion and also you can stop it from anyone going into Live View – so if someone else in your household has the app, they won’t be able to go into live view and see what you’re doing in the backyard. This is quite a useful feature, let’s have a look at it.

Okay we’ll get started by launching the Ring app, and then up in the top left here, we’ll go to the settings menu – just the three lines – and on there you can see there’s a new feature that’s been added. And you can see it says ‘your camera now works with modes’ down in the middle here.

This is quite a nice feature, so what you can do is just click into it and they’ll explain you’ve got three modes: disarmed,home and away. And – for example – in home mode, you can see this says that indoor cameras will be off and the same is true of disarmed mode as well, and then your outdoor cameras will carry on as normal.

You can customize all of this: so we go into that, now you can see the feature’s enabled, and then you can click into this to configure more. So for example if we go into home, we can choose what we want to do for each camera or doorbell within this. So we’ll go into that and for our front door we can configure whether the motion detection should work, and also whether the live view should work.

So you can just toggle these on and off really easily, and you can do this for every single one of your Ring devices which is quite nice.Obviously I’ve only got the one, but we could do it for all of them. So the feature is enabled.So what you’ll see is if you go to your devices,

you can see there’s the little icon here on the top left that just says away. If I click on that to try and change it you can’t and that’s because you have to change the setting for your entire house.So you go back to your dashboard, you can see here you’ve got the three modes:disarmed, home and away, and it’s here that you’ll actually want to change things.

So at the moment it says away, so what we’ll do instead is we’ll click on home and that’s now changed all the settings that we’ve previously configured. And so all our Ring devices will now follow that, as per our previous configuration. Okay, so in general this feature works quite well. 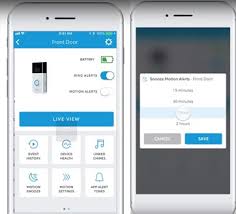 The second option is simply to disable motion recording. So this solution actually predates modes. It’s… modes in general is a bit better… but if you don’t have the modes feature or if you want slightly more fine-grained control such as you want to flip motion detection on and off, even when you are home, then this solution works quite well. Let’s take a look.

Okay, so if we go into a specific device and click on settings we end up in this screen and you can see you got a few options. Uh so firstly, let’s play around and see what each one does. So let’s go to motion snooze – that could be interesting.

So I’ll click on that and we just get a warning saying because I’ve turned notifications off I can’t use this feature. Let’s flip them on, and now if we go back to motion snooze what you’ll see is you can snooze motion for anything from 30 minutes to 4 hours, however it says it’ll still record video: it just won’t notify you.

So this feature isn’t what we want because… yeah, you know, we actually want to turn off recording completely. Let’s ignore that feature. I’ll put that back off.

The one we’re actually interested in is this ‘record motion’ toggle – second toggle box – below the ‘Ring Notifications’. So if we were to turn that off, they’ll give me a warning just say in git’s controlled by modes – but that’s fine, I’ll ignore that for now and still disable it, and obviously by disabling motion recording if I’m – you know – I know this isn’t my front door,

if this was an outdoor camera then it won’t pick me up every time I move around. So we’ll stop recording which is quite a nice feature,but what I’ll also do is just put that back on and just have a look at any other options that might help us as well.

So now that’s back on, I’ll go to motion settings down here, there’s something called ‘Motion Schedule’, so that could be interesting. You’ve also… you can also turn down the motion sensitivity so that maybe you’ll be recorded less if you’re in your backyard…but for now we’ll have a look at this motion schedule. Okay so what this allows us to do is say times where motion is disabled.

It’s not quite what we want or what you think it might be, so we’ll look at that in a second. What this will do is you can enter a name… ‘relaxing in backyard’ – I can’t spell – one second – okay, and we’ll say that on every evening on the weekend from 8:00 p.m. until let’s say 10:00 p.m., we’ll be relaxing in the backyard.

If I click on save for that motion schedule then the ideal… what would be nice is if it didn’t record any motion at this time of day, based on this motion schedule. However unfortunately all it actually does, if you look at the small text, is it turns off motion notifications, so while this works well if you don’t wannabe spammed at a set time each day (if there’s a lot of motion on your road or your backyard) then it can work well not to get those notifications, but you will still be recorded or your visitors will so,

this isn’t the best feature. Okay so that solution works fairly well, certainly if you’re in your backyard and you turned off all motion recording. For many people that’s enough to simply make them think they can relax with out the Eye of Sauron on them, because after all you are the only one hopefully that’s going to be moving around in your backyard,

so if motion detection is off then recording shouldn’t be taking place. But as I said if, yeah, if you’re particularly paranoid or simply concerned about how Ring work and how Ring record you, then there are other options you can use in addition to this.

3. Simply cut the power to your Ring device 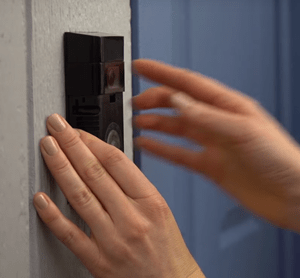 This works well if you’ve got a Ring plug-in camera or hardwired doorbell, because you can simply have a switch on the wall, or we can go to your electrical panel and flip the switch off there and all power to your device will stop, and obviously that will stop recording. Now, this won’t work if you have a Ring battery model such as a Ring stick-up cam battery or Ring doorbell 1 and 2 that’s not hardwired, but it’ll work well with an actual plug-in or hardwired model.

There are two main ways you can achieve this: you can add a wall switch which controls the power for a single device, or you can make sure your circuits in your electrical panel are all wired up so you can flip the switch and turn off a lot of your Ring devices without affecting the rest of your household. Let’s take a look. Okay, so in your house’s electrical panel – also called the consumer unit – you’ve got… you’ve got your different switches for your different electrical circuits.

So for example, I’ve got my ‘Bell’ and that goes over to my Ring Doorbell Pro which Is own how to set this up in a previous video. What this means is that in my electrical panel, if I was to turn off the power then that Ring device won’t record. Equally if you’ve got something running off your ground floor lighting or ground floor sockets, or even if you got Ring devices in your garage, then by flipping them off obviously the power to these will…it’ll stop recording as well.

This is a bit of a heavy weight solution though so what you could do instead is install a switch on your wall. So that’s my door to my backyard, and I’ve actually got a switch here, that controls access to an outdoor light.

Uhm, but obviously it could be a Ring camera or Ring floodlight instead. So the cables just go up there, and then go to the light in my backyard. So when I flip this off, the power will just be completely off and if it was a Ring device it would stop recording. Okay this option works quite well

Thank you for reading our “How to Stop Ring Camera from Recording” article: as you can see there are three really good options available to you to actually  which helps you to stop recording on your Ring camera or you Ring doorbell – of which one is new features that Ring have pushed out (which is modes).

This will work really well, but if for whatever reason they don’t work for you, there are four other options that I’ve covered that hopefully will work for you.